Canvas VS leather: How to choose perfect belts for you? 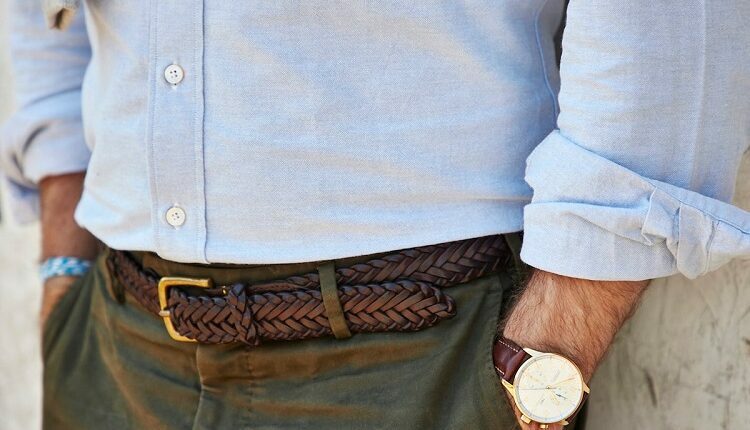 In the present scenario, there are numerous replicas of leather products. Merchants showcase replicas as pure leather. But a suitable buyer is who knows the exact difference between canvas and leather. Most people purchase the canvas belts but think that these are leather belts. Most people see the difference, but they are in a dilemma about choosing canvas or leather. But, after reading the following information, you choose the right, worthy, and best leather belts for you.

What is a canvas belt?

Canvas belts have been in fashion for longer years. Due to technology, buyers can purchase various colors, sizes, and price canvas belts. This material has a military origin. These types of belts give a functional look rather than a formal look.

What is a leather belt?

Leather belts are evergreen, and nobody cannot deny. Leather comes from the animal hides. And there are several arguments on the usage of this type of article. But, manufacturers produce leather belts, bags, and many other kinds of products. There are numerous reasons why people prefer leather belts over the canvas. On the other hand, leather belts have some cons.

Both canvas and leather belts are durable and great looking. Canvas is as worthy as genuine leather belts. When you are in trouble to choose one between canvas VS leather, then think about several things like on what occasion you want this belt? Besides, all these leather belts are better than canvas. It is a long-lasting product.

William Gargett is a blogger and writer of many books. He loves to share the latest news and information with people.

How To Match Your Hair Style With A Prom Dress?

6 types of shoes every boy needs in his wardrobe

Tips on how to plan a garden wedding in the spring

novelstyleblog Jan 24, 2023 0
A spring wedding in the garden can offer sun, birdsong, budding spring flowers on the ground and green shoots on…